What The Hell Google? 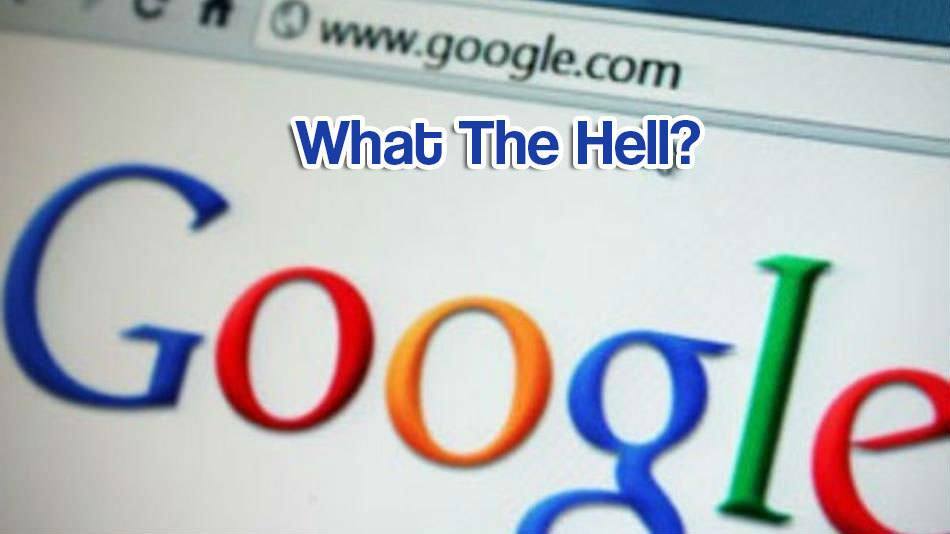 So, I know I’ve been busy (like a one armed paper hanger). But really, when did Google decide to stop letting me know what keywords were used to find my site? What the hell Google?

Apparently it was October 18, 2011, when Google announced some big news for website owners. “Going forward, when a search is made on a secure Google webpage and the result clicked, the search term would no longer be passed to the destination website. Instead, these visits would simply be grouped together in Google Analytics under the keyword “(not provided)”.” 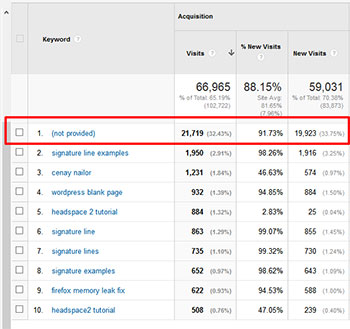 This little tidbit crept up on we site owners. Check your Google Analytics account for keywords people use to find you. What’s in the #1 spot? I’m betting it was “(not provided)”, like it was for me.

On the surface, the official reason was that this was done in the name of privacy. Google is suggesting that those searching using a secure Google connection would not want their search term to be passed on to the destination site.

Except beginning in June of 2011, with the advent of Google+, anyone logged in to Google was now on the “secure” Google webpage. Meaning all of those searches were now “protected”.

Google+ is Google’s “social layer” that enhances many of its online properties. Google says that it is not simply a social networking website, but also an authorship tool that associates web-content directly with its owner/author.

Referrers Are Now Hidden As Well

Google initially claimed the percentage of “(not provided)” keywords would only ever reach the single digits, but recently, that number has soared to over 56%.

You’re On A Secure Page If…

Of Course, There Are Exceptions

And before you get all giddy with excitement that you might be one of them, know this… the exceptions that Google makes are for the ADVERTISERS! Those folks who pay to advertise on Google Adwords, WILL have continued access to MY keyword data.

Google is seemingly willing to overlook privacy issues when it comes to paid ads, because sites using Google Adwords continue to receive full keyword data as they always have.

It would seem that Danny Sullivan was right, Google Has Put A Price On Privacy.

What Can You Do About It?

I snagged some additional info from NotProvidedCount.com. There are some excellent guides on how you can try to make sense of (not provided) and get back at least some actionable data about your organic visits:

So, I say again… What the hell Google? It’s time to rethink this policy.